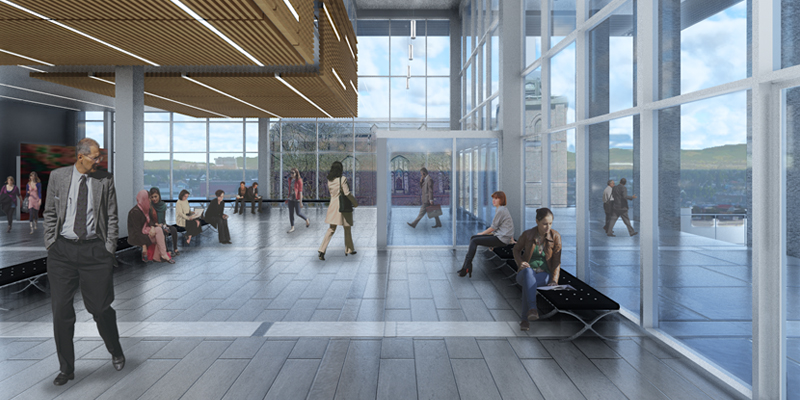 BLOG
MAY
2017
The Reality of Building Information Modeling: The Flood Gates of Change (Part 1)
Nelson Weeks

The reality for anyone in the AECOO (Architecture Engineering Construction Owners and Operators) industry in 2017 is change.  With the advent of Building Information Modeling software - i.e., the acquisition of Revit Technology Corporation by powerful marketing machine Autodesk in 2002- the flood gates of change were blown open and the spillways continue to flow.

The reaction to this flood varied.  The entire AECCOO was swept up in the waters, and - following the typical bell curve - some grabbed a surfboard seeing a huge “perfect wave” of innovation, a larger majority opted for a raft and some safety gear to navigate the rapids, and the remainder were simply caught in the current and washed downstream.  The industry has fundamentally changed as a result, and the change is ongoing.  That is the reality of BIM.

However, it’s not the only reality.  Also in 2002, on the heels of the Revit acquisition, Autodesk Released a 7-page whitepaper titled Building Information Modeling which explained the advantage of BIM was in the “I.”  Information - stored as a database so frequent changes could be “logically propagated” and flow through the entire project life cycle being the central theme.  Most conversations regarding BIM mentioned using the model for visualization as a byproduct of working in 3D, and did so almost apologetically before quickly moving on to other, more compelling reasons to adopt BIM.