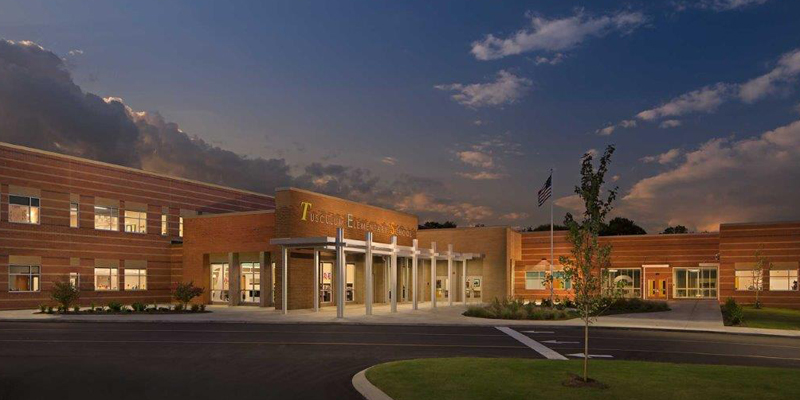 The new building opened its doors to students and staff during a ribbon cutting ceremony on August 7. The original Tusculum Elementary was built in 1911 as a two-room schoolhouse serving 15 families within the community. To meet the needs of the growing student population, the building underwent its first renovation project, an expansion that included five new additions in 1936.

The replacement project, managed by CBRE | Heery's Nashville team, sought to create a more spacious, suitable learning environment to meet the needs of Tusculum's growing student population. The new building was recognized for environmental efficiency, including the use of less water and increased energy savings while diverting less waste to landfills. Tusculum is one of four schools certified LEED Gold in the state of Tennessee.

Tusculum is home to one of Metro Schools’ most diverse populations where students come from at least 19 different countries, representing a multitude of backgrounds and speaking dozens of languages.