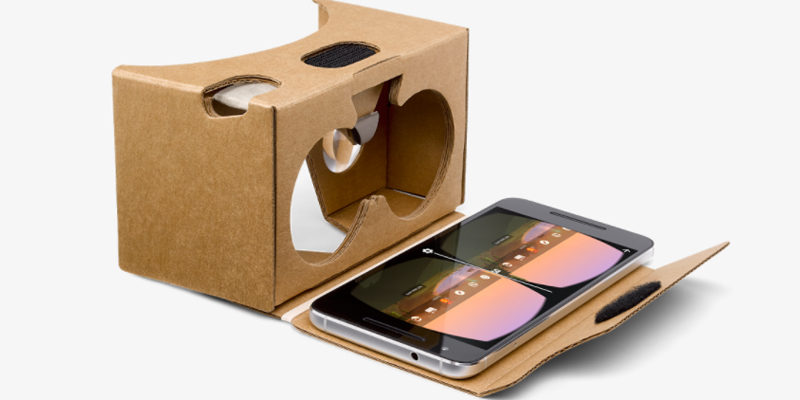 Last week, I discussed Building Information Modeling becoming a game-changer in the AECOO industry. Now, let’s talk about how visualization is dominating the conversation.  It’s likely the first wave of BIM adoption had to subside, making way for the second wave of Virtual Reality (VR) to wash over the industry.  Visualization in the form of hand sketches/renderings, computer renderings/animations have long been a staple of the industry. Plan, Section and Elevation are the necessities of documentation and construction -  the tools of the profession(s).  But it is perspective that is universally understood by professionals and laymen alike – no explanation required.  Virtual Reality is leveraging this shared understanding, relying less on abstract representations of plan, section, elevation to communicate design intent.  But why VR now?  Virtual reality has been around for years, much like 3D modeling/BIM existed years before Revit.

As the industry found itself immersed in BIM, suddenly there were 3D models which had a lifespan beyond the initial design phase.  Prior to BIM, it was not uncommon to build a model solely for visualization.  Unfortunately, the deadlines of documentation left little time to maintain the model over time/multiple design changes.  So as the design progressed, the model gathered dust.  Budgets did not justify updating and adding additional detail.  Then BIM made modeling part of the documentation process.  The model wasn’t being updated just for visualization, it was being updated for creation of contract documents.

However, it has taken more than availability of up-to-date models to bring VR to the forefront.  Visualization technology has advanced thanks to industries with much deeper pockets than AECOO.  The entertainment industry – more specifically, the gaming industry - makes its’ billions by creating virtual realities – enticing us to purchase games and the computationally powerful consoles on which to play them.  Regardless of whether a game is based on fantasy (fighting dragons, etc.) or mimicking reality (football games played in our favorite stadiums) the more compelling the environment, the more plays/players/profit. 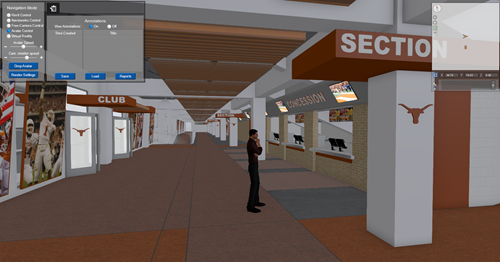 So, to the benefit of the AECOO industry, the gaming industry developed ways to render more efficiently, more realistically, more quickly for less money - bringing higher quality user experiences and more games to market in a fraction of the time.  Real time rendering – being able to move through a model in real time and see a realistic rendered output. What could possibly be better?

Being fully immersed in the environment!

This is accomplished by using a game controller to control direction of movement through the model, real time rendering for lifelike imagery and adding a headset using an optical technique known as stereoscopy.  Stereoscopy takes two slightly different images of the same scene (think a picture taken from each of your eyes) and blends them, producing a 3D effect.  The headset tracks which direction your looking, showing a different rendered image to each eye as you navigate through and look around the model - suddenly, it is as if you are in the space – Virtual Reality! 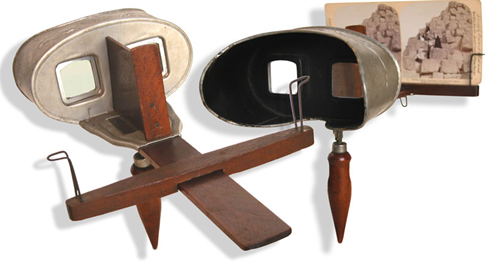 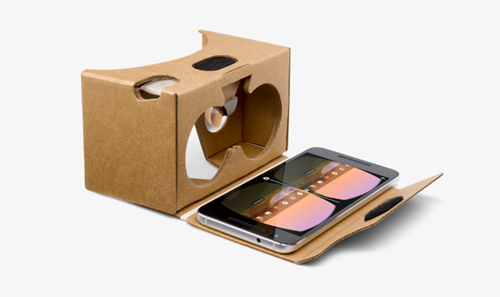 There are still barriers to using virtual reality in AECOO.  Oculus Rift came to market with a VR headset in 2016 originally priced around $1000, requiring a high-priced computer to power it – meaning several thousand dollars in hardware investment.  And while it is true models are constantly updated, there is additional cost involved in generating a virtual environment.  Making all surfaces “render ready” takes time and effort… add the flexibility to show multiple design options and there is still a lot of preparation involved in creating a meaningful VR experience. 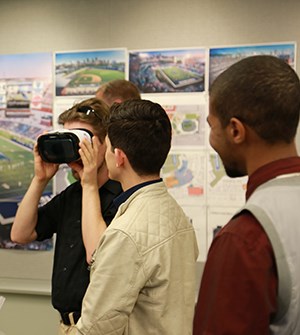 Kennesaw State University students visiting our Atlanta Headquarters to engage with Heery architects, interior designers and engineers and learn about the art of Building Information Modeling and 3D printing.

Fortunately, as with all things electronic, popularity brings down price.  HTC released the Vive within months of the Oculus Rift with a slightly more affordable $800 price.  Having the market to themselves for six months, Oculus had sold 355,000 units (along the way lowering the price to $800) and the more economical Vive 450,000 units. A few months later, Sony released Playstation VR at a price of $400 and promptly sold 745,000 units in six months motivating Oculus to again cut the price of the Rift to $599.  And there is more competition to come, along with more technologies.

Next: Exploring what’s next in facilities management (Part III)