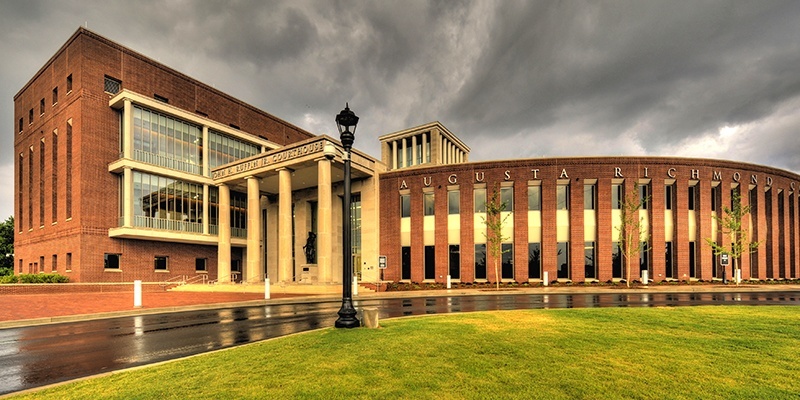 The Augusta-Richmond County Municipal Building is a 125,642 SF nine-story, reinforced concrete structure with marble skin constructed in 1957. When built, the building also served as a fallout shelter, a testament to the Cold War era. The building includes two courtrooms on the second ﬂoor and commission chambers on the eighth, each with vaulted ceilings. With the exception of the work Heery did replacing the windows, caulking and roof improvements in 2008, the building has remained untouched since 1957.