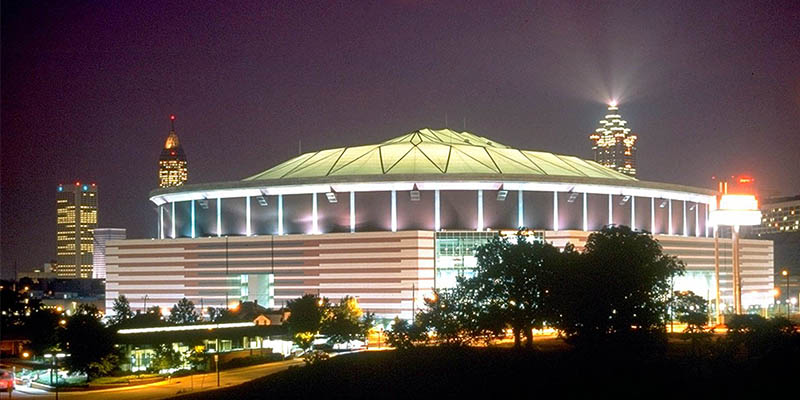 BLOG
JAN
2017
An End of an Era
Samantha Susock

On Sunday, January 22, 2017, over 72,000 spectators took their seats to witness the Atlanta Falcons defeat the Green Bay Packers and claim the NFC Championship title before saying farewell to city’s beloved Dome and the team's home-turf of more than 25 years. 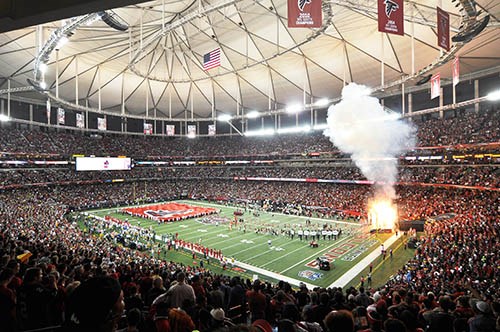 The famed Georgia Dome has done its part in elevating the city of Atlanta to a new place in sports history by being the only facility in the world to host the Olympic Games, Super Bowl and Final Four. In 1989, Heery was selected to design the multi-dimensional facility with the intent of not only becoming the new home to a professional football franchise, but to also have the ability to host collegiate athletics and a variety of other sports and entertainment events. Completed in the summer of 1992, the facility became the largest cable-supported domed stadium in the world followed by the site of the first Super Bowl of the new millennium, the location for gymnastics and basketball events during the 1996 Centennial Olympic Games as well as the site of the 2002, 2007 and 2013 NCAA Men’s Final Four and 2003 NCAA Women’s Final Four. 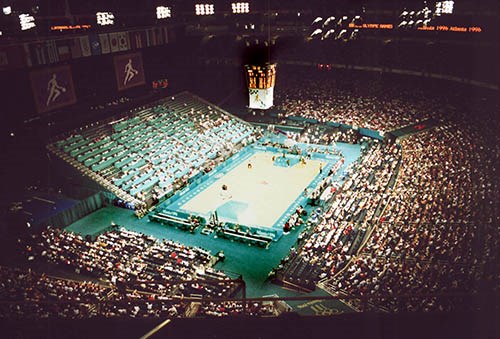 An end of an era, the stadium is planned to close its doors in March. For more than a quarter of a century, the Georgia Dome has hosted some of the most notable events in the sports and entertainment industry while adding prominence to the city of Atlanta’s rich history.