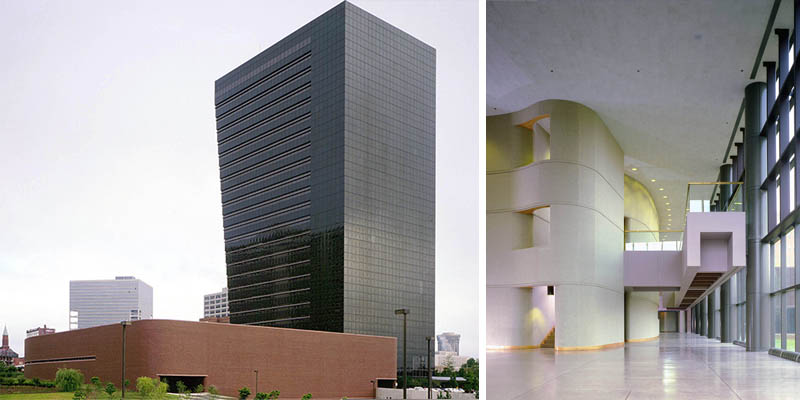 For Heery, the commitment to sustainability began with the Organization of Arab Petroleum Exporting Countries’ oil embargo and the resulting oil crisis in 1973. Energy was scarce and prices skyrocketed. Buildings, as one of the largest users of energy, presented a opportunity that building design and engineering experts were well-equipped to solve. If America’s buildings could be made more efficient and thoughtful in regard to energy use, the impact of high oil prices on the economy could be mitigated, at least in part. At that time, Heery ambitiously developed protocols for energy conservation for all of its projects.

Enter Glenn Bellamy, a young design professional who was fascinated with energy conservation efforts that were being investigated and applied in other industries. In 1979, Glenn joined Heery and was involved in innovative techniques for energy budgeting, as it was then called.

One project to benefit from this thinking was the Heery-designed Georgia Power Company headquarters in Atlanta in 1979. At that time, the building was revolutionary in its approach to energy-use and resourcefulness. Heery’s design reduced the energy needed to operate the building by two-thirds of what other, similar corporate office buildings were using at the time. Affectionately called the “Leaning Tower of Power”, the building appeared in a Time Magazine article in 1980 that recognized its achievements. Heery’s design solution had captured international interest just as the second oil crisis hit in 1979. This was a major milestone in the sustainable building revolution.

Glenn and the team applied techniques in building orientation, siting and glazing to ensure that the building and its mechanical systems minimized the impact on the environment and required less energy to operate.

A true pioneer in sustainable design and construction, Glenn later was involved in discovering methods to increase the amount of recycling of discarded building materials rather than send the waste to landfills and put more pressure on sources of natural materials.

As a Registered Architect and a Professional Engineer, Glenn takes a multi-disciplinary approach to his work. He is also an AIA and ASHRAE member.

At Heery, Glenn specializes in the area of architectural systems / energy systems design and analysis. He is on the Heery Sustainable Advisory Committee and has served as Chairman. He serves as a senior project manager for energy and sustainable design services on many of the firm's major projects. He has led Heery's program to design alternative energy technologies including active solar, passive solar and alternative fuel sources.

Near the turn of the millennium and shortly after the formation of the U.S. Green Building Council in 1998, Glenn led a group of Heery employees to achieve some of the earliest LEED® AP professional credentials. It wasn’t long before Glenn and his Heery colleagues designed a building that earned the new LEED® certification. That first project was the East Campus Development at Oak Ridge National Laboratory, a U.S. Department of Energy facility that housed one of the fastest, and energy-intensive, supercomputers in the world. Despite the building’s purpose and energy requirements, Heery’s ambition and commitment to sustainability prevailed.

Heery has carried forward a long tradition of architectural and engineering design that is highly respectful of the environment. With over 170 LEED® projects covering all levels of certification, the company’s work continues to reach new heights in sustainable design innovation, and Glenn has shared his passion with clients and colleagues all along the way.

This Earth Day, we salute you, Glenn Bellamy. Thank you for your contributions and leadership in sustainable design and construction. 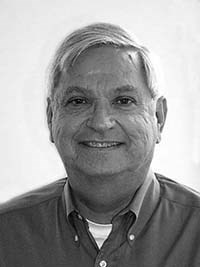